You may or may not be familiar with the history of the old “8-8-8 rule.” It’s the concept of working for 8 hours, playing for 8 hours, and resting for 8 hours. It came into existence back when Ford motor company and a few others learned that when their employees worked an 8 hours shift, compared to a much longer one, they were actually more productive – and they were able to double profits. This was a win win for them. Though this gave them insight into running a manufacturing plant more efficiently, it soon caught on across many fields – and we still haven’t really shaken it today.

Some studies that show though that the brain isn’t really productive on a task after about 90 minutes, and that a 40 hour work week might not be the best for productivity or for workers’ health. HuffPost wrote an article about this actually, in relation to being more efficient and productive. And still others say after just 20 minutes, attention can begin to decay. The main point here though is that this old concept of the 8-hour work day has become terribly out-dated, and with the new insights we have into the human brain, well being, and productivity, it’s about that time that we have a discussion about changing it to something that works better for everyone.

Some companies are already getting on board with playing with this idea. Amazon, for example, has been experimenting with different work schedules. In an article on the new policy, Business Insider wrote, “the new policy also indicates that the world’s second-largest retailer is acknowledging the limits of human cognition.” Hallelujah and more of this, please!

In another piece Business Insider wrote on the topic, they mentioned CEO, Ryan Carson, of the technology education company Treehouse, has shifted his employees to a 32 hour week. He found that his employees became happier and more productive with this change. “According to a 2016 survey of 1,989 UK office workers,” they also found that, “over the course of an eight-hour workday, the average employee works for about three hours — two hours and 53 minutes, to be more precise!” 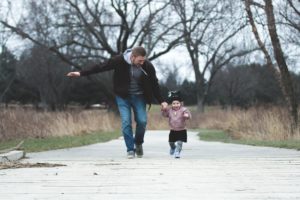 This certainly begs the question, why are we sticking to an old 8-8-8 rule, (and many people are working well above that), when the insight and learnings we’ve gained over the past 50 years have simply proven this isn’t good for anyone, productivity included?

The fact that some companies are thinking more critically and flexibly about their employees work schedules is certainly a win. Many of us hope though, that this is just the beginning of creating a movement in this direction – and for better and healthier lives for us all.

What do you and your friends and colleagues think about it? Are you comfortable asking your employer to change up your work day, or do you fear that simply asking the question will affect your reputation or opportunities for growth? How can we bring this discussion to the table and create some meaningful change, and a healthier, happier – and productive – next generation?

We'd love to connect with you and add a bit of joy to your life, and for you to share the joy with others too! 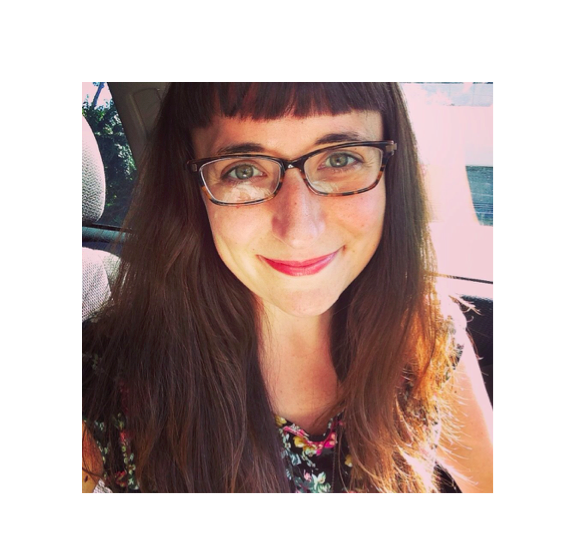 Crystal Place is an explorer at heart, and is currently on a slow adventure around the world in search of the best, hidden, and most amazing types of PLAY - and places to find it! Check back often for thrilling and unexpected mishaps, adventures, and discoveries, as she documents her enchanting journey around the planet. See for yourself how PLAY has the power to change lives... (and yours too).

END_OF_DOCUMENT_TOKEN_TO_BE_REPLACED

After 19 years of planning: My (mini-)RTW Backpack

Playful Trekker is hitting the road again, except

When we play, we are wholly and completely present

“Necessity is the mother of invention, but Play

“Play has been man’s most useful preoccupation

“Play is just as important a biological need as

“We all need empty hours in our lives or we will


Error: API requests are being delayed for this account. New posts will not be retrieved.

Playful Trekker remains free (and ad-free) and takes a lot of time and thoughtful effort to sustain. If you find joy and value in the content provided by Playful Trekker, please consider supporting with a modest donation of your choosing.

Between a cup of tea or a bowl of ramen = seriously great Play Karma! And THANK YOU for allowing us to add a little more play to your life and joy to your day. :]